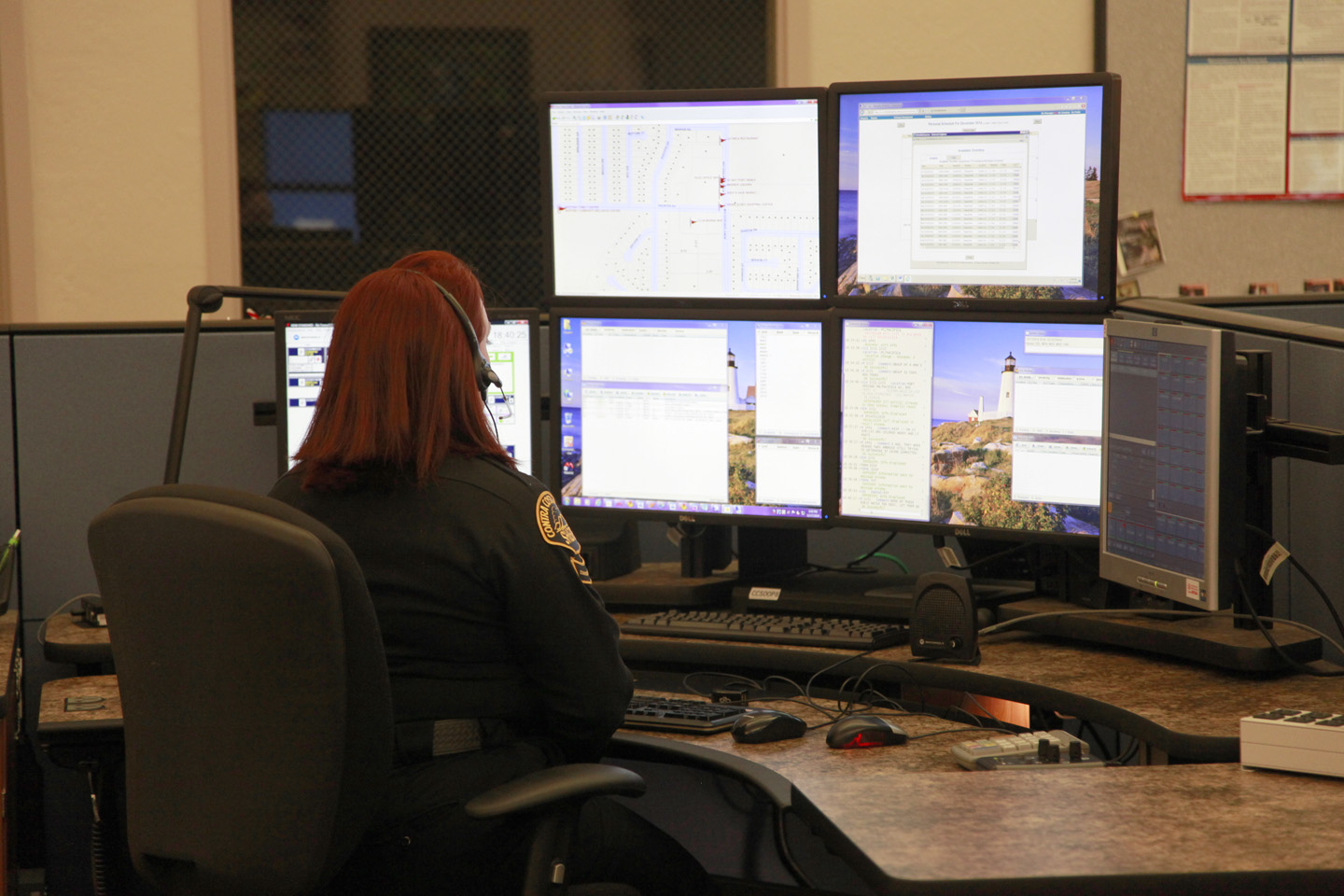 The Office of the Sheriff’s Communications Center, known as “Dispatch” or “COMM1”, is located in Martinez.

The Communications Center operates 24 hours a day, 7 days a week, serving a population of nearly 605,000 within a service area of 600 square miles. 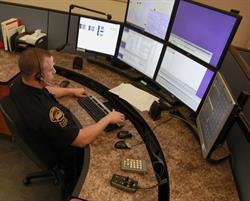 The Communications Center is the primary public safety answering point for all 9-1-1 calls originating from the above cities and districts as well as all residents of unincorporated Contra Costa County.

A staff of 50 dispatchers and 7 supervisors process approximately 600,000 calls for service annually, nearly 2,000 emergency and non-emergency calls per day. Sheriff’s Dispatchers provide the critical link between the citizens requesting help and the agency member responding. In recent decades the Department has adopted community policing, operating under the philosophy that involved citizenry is the best way to prevent crime and identify perpetrators.

CLICK HERE FOR MORE INFORMATION ON JOINING OUR TEAM